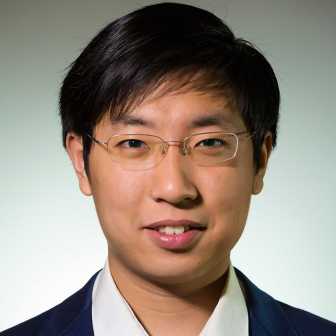 Gu Zhiying is a Graduate student who is currently enrolled in the Classical Studies program at Renmin University of China after he has graduated from Shanghai University with a Bachelor degree on Chinese language and literature in 2015. As an active Classical scholar and translator, Gu has not only translated Caesar’s Gallic Wars Book 1 by himself, but he has also contributed to the translation of Allen and Greenough's New Latin Grammar. His main research interest now is on the Latin literature during the Late Roman Republic period, and he is currently working Cicero’s Tusculanae Disputationes.