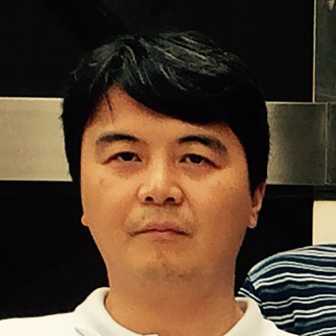 I am a professor of Greek and Latin classics in the Department of History at Fudan University in Shanghai. Currently I work on a few projects. One of them is early Greek poetry written by Homer and Hesiod. Another project deals with the reception of ancient Greek mythology in modern Chinese culture. For me western classics are relevant to Chinese intellectual life because ancient Greek and Roman civilization had an impact on western countries like France, Britain, Germany, and the U.S., and those countries have had an important impact on China.  We can be more aware of European cultural heritage if we look further back to the origins of western culture. I would like the DCO project to provide audio materials that allow students to hear how words are pronounced and see how the text can be performed. Also, we could add some new Latin or Greek texts relating to Chinese culture which might attract students to learn these foreign languages.