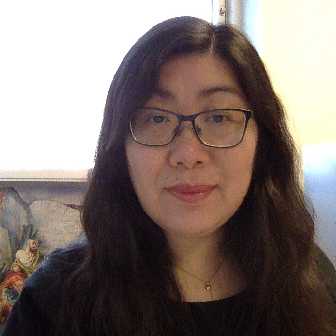 Born and raised in China, I came to the States in 1998 as a graduate student. I was trained as a Roman historian at Columbia University and have been a faculty member at the Department of Classical Studies at DePauw University since 2004. My research interestes include Roman social history, the non-elite in the Roman Empire, Latin Epigraphy, the Reception of Graeco-Roman Antiquity in China, as well as the translation of classical texts in a global context.