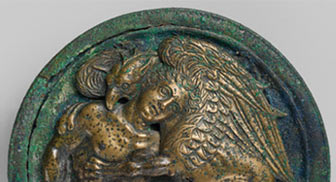 Dickinson Classics Online publishes resources for Chinese students and scholars of the ancient Greek and Latin classics. At its initial launch in 2015 the site contains a Chinese version of the Core Latin and Greek Vocabularies from Dickinson College Commentaries, DCO's parent site. This work was done by a team of distinguished Chinese scholars, all members of the DCO Editorial Board. 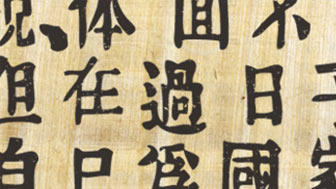 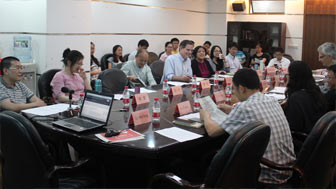 A global organization with physical bases at Dickinson College and Shanghai Normal University. 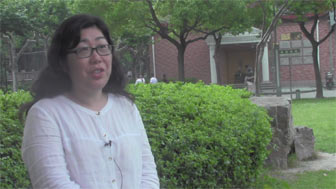 Interviews with the members of the Editorial Board, describing their ideas and plans for the project.