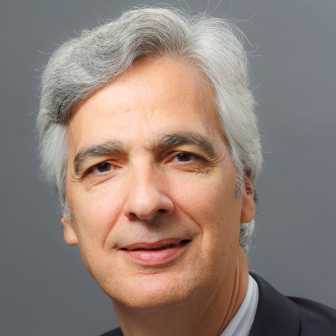 Prof. Mastrangelo's publications have focused on Early Christian Latin poetry, Greek tragedy, and Greco-Roman intellectual history. He is a co-editor of The Unknown Socrates (Bolchazy-Carducci, 2002) and the author of The Roman Self in Late Antiquity (Johns Hopkins, 2008). His most recent publications include two forthcoming articles: "Towards a Poetics of Late Latin Reuse," in Tradition and Innovation in the Latin Poetry of Late Antiquity (WinterVerlag); and "The Early Christian Response to Platonist Poetics: Boethius, Prudentius, and the Poeta Theologus," in The Poetics of Late Latin Literature (Oxford). Prof. Mastrangelo teaches courses at all levels of Classical language and civilization. He is co-founder of The Humanities Collective at Dickinson and in 2014-15 was Visiting Professor in Anglophone Studies at the Université Jean Jaurès, Toulouse.