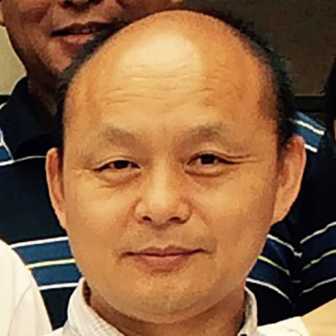 My name is Huang Yang. I am professor of Ancient History and also the head of the History Department at Fudan University in Shanghai. At the moment, I am working on a project which is a comparative study of Greek and Chinese ideas of the barbarian.Classical civilization is relevant to China in several respects. Firstly, I think, like Chinese civilization, classical civilization is a cultural heritage not only for the west but for the whole of mankind. It’s a treasure house that one can find valuable things to any society, including China. More specifically, I think that studying classical civilization will enable us to learn from a different way of thinking that’s not fully developed in Chinese tradition. Also, it will allow us to better understand western civilization. Personally, democracy, like modern western democracy and its ancient origin, is one of my topics of study and interests. It’s relevant to China since we’ve been trying to democratize the country and democracy is still in a beginning state in China. It is important for Chinese student and scholars to be able to understand classical works and authors accurately. In order to achieve that, we need to do a lot of things like learning Greek and Latin, we need especially grammar resources. I would like to see accurate translations of classical works. There are some translated into Chinese now, but most of them are translated from modern European languages, not the original ones.