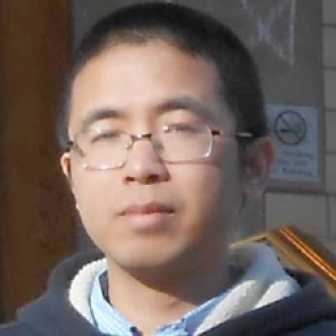 I am a self-taught Latin enthusiast. My ambition is to render all the poems of Catullus, Horace, Ovid, Lucretius and Vergil into Chinese, following meters invented by me to mirror the unique rhythmic contour of each original meter, and accompanied by commentaries that aim to incorporate the interpretive history of the works. So far I have completed my translation of Catullus and Horace, resulting in five books: Catullus’ Carmina (2008), A Study of Catullus (2009), Selected Poems of Horace (2015), On the Art of Horace (2016), and The Complete Poetry of Horace (2017). Currently I am working on a Lucretius project sponsored by the National Social Science Fund of China, and an Ovid project funded by China’s Ministry of Education. My other interests include British and American Modernists poetry, Deconstruction, and literary translation. In addition to the titles mentioned above, I am the author of two scholarly books—Comparative Studies in Poetry and Poetics (2014) and Derrida in Dialogue with Classics in European Intellectual History (2016)—and have translated a dozen literary classics by Kipling, Hemingway, Maeterlinck, Jack London among others.