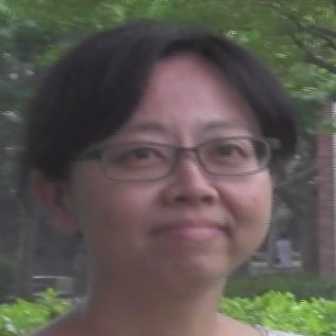 I am now teaching at the English Department in Peking University. My major interest is Greek literature and I focus on Homeric epics and Greek tragedy. I wish Chinese culture to have a whole picture of world cultures, instead of just focusing on our own history and civilization. For me western classics can allow more Chinese to have a bigger perspective. If students want to learn Greek, Latin, or Roman law, they can do that instead of just focusing on something that we traditionally teach at school. Unlike Economics and other subjects, classical Studies might interest a smaller group of people. Still, I wish more people would have the opportunity to study classical studies. I would like to see this project initiate discussions among students, scholars, and researchers, like setting up a discussion board where people can post comments and raise questions and interact with each other.