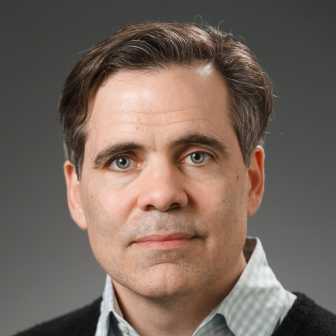 Prof. Francese specializes in Roman literature and culture, and Greek mythography. He is the project director of Dickinson College Commentaries, a series of online multimedia editions of classical texts, and is the author of three books: Ancient Rome: An Anthology of Sources (Hackett, 2014), Ancient Rome in So Many Words (Hippocrene, 2007), and Parthenius of Nicaea and Roman Poetry (Peter Lang, 2001). He also produces the Latin Poetry Podcast, and directs a series of professional development workshops for Latin teachers, the Dickinson Latin Workshops. With student and faculty collaborators he created the Latin and Greek Core Vocabularies, the thousand most common words in Latin and the 500 most common words in ancient Greek, collated and edited on the basis of large samples.